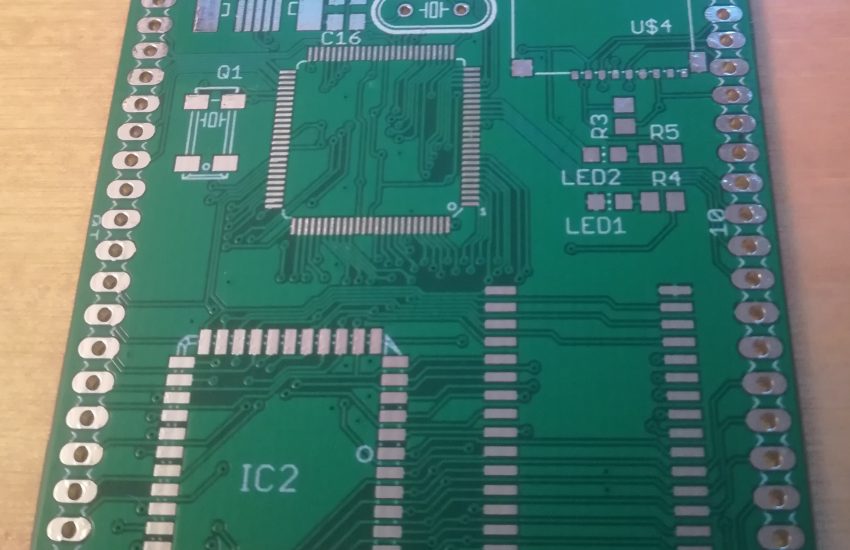 New PCB arrived (corrections+added LED), not tried to solder components yet (I don’t have spare parts…) 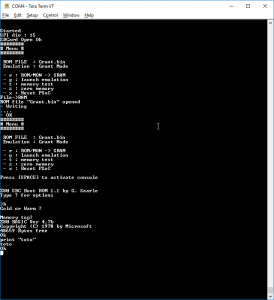 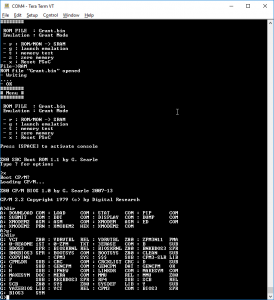 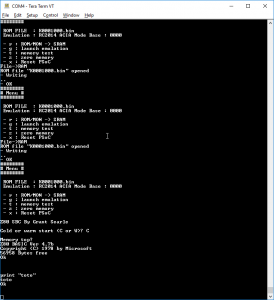 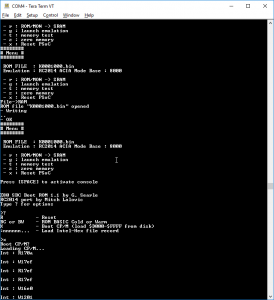 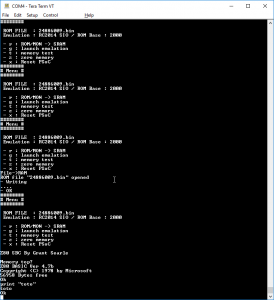 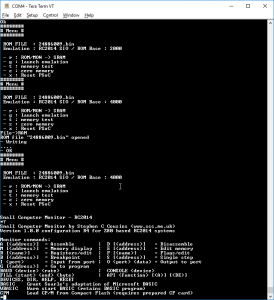 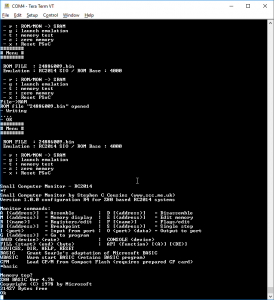 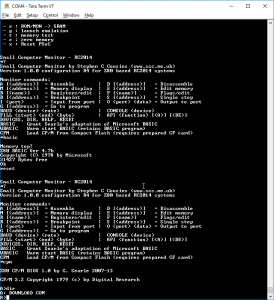 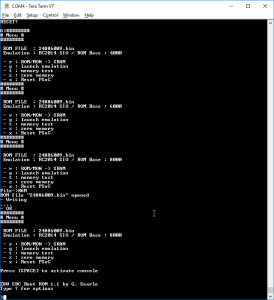 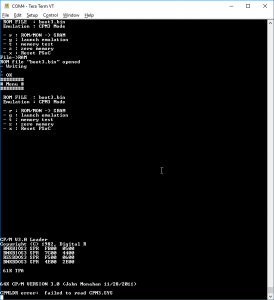 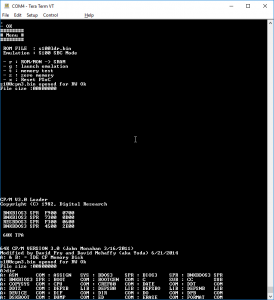 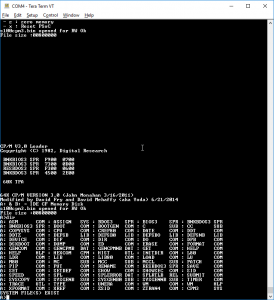 For ZX81, it is really preliminary work, not working yet. It basically acts as a logic analyzer that is triggered after a few IOs have been received, then it simply outputs ‘VCD’ like data on the console that I display using GTKWAVE. 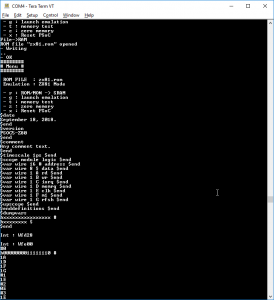 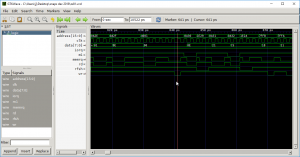