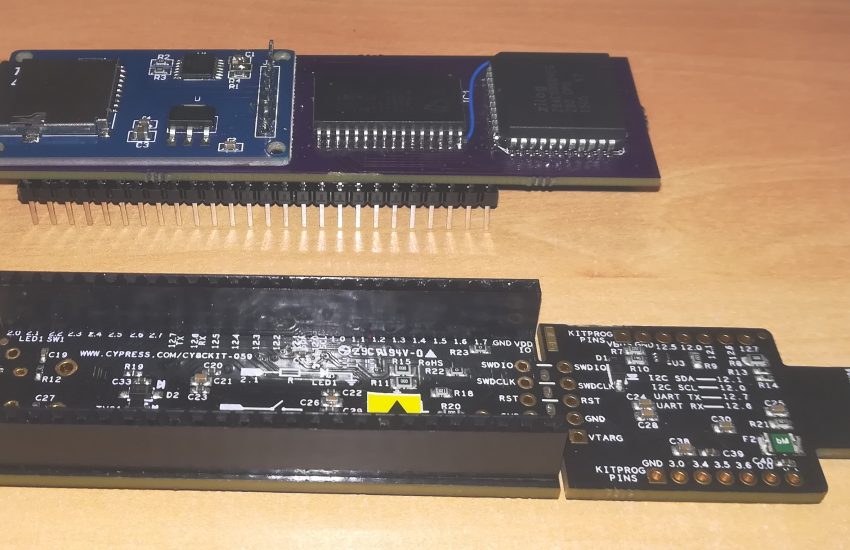 A new iteration of the concept : Romless z80sbc with a PSoC5 module that is doing bootloader/glue logic/serial output & sd-card interface. 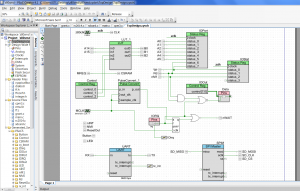 This time I designed a PBC for the project (OSH Park) 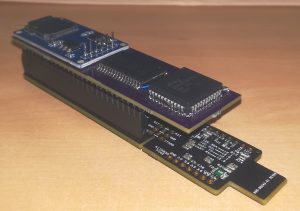 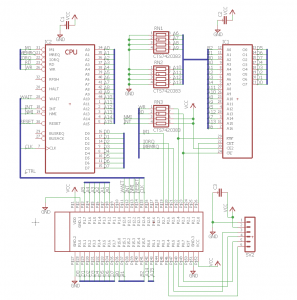 On this platform I was able to run, without re-programming to PSoC and using the same sdcard : 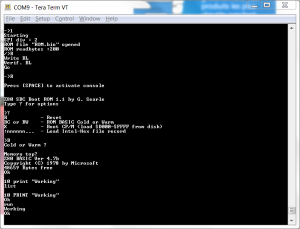 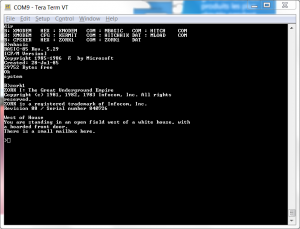 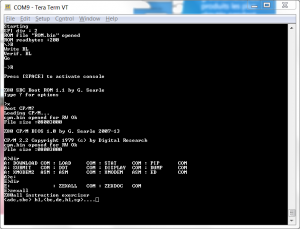 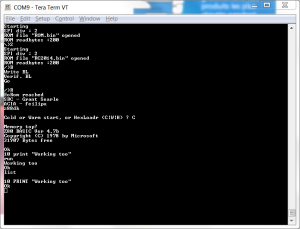 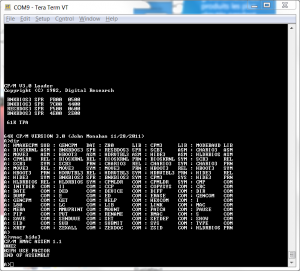 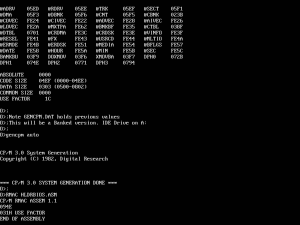 Eagle Schematic and Board :

Not yet released… need to check if redistribution is allowed